Gaseous hydrogen peroxide is primarily used for sterilisation and room decontamination processes in the food and pharmaceutical industries. Due to its strong oxidative effect and the formation of radicals, it has a very high elimination rate for the complete spectrum of microorganisms.

With our PeroxCap cap steriliser, end caps can be sterilised quickly and effectively. Using conveyor system, end caps are transported through a sterilising tunnel and sterilised with a gaseous hydrogen peroxide / air mixture within a short exposure time. Subsequent treatment of the end caps with warmed sterile air ensures that the hydrogen peroxide is removed from the end caps without leaving any residues. The compact construction of the cap steriliser and the modular design allow a simple and flexible integration into existing filling systems. 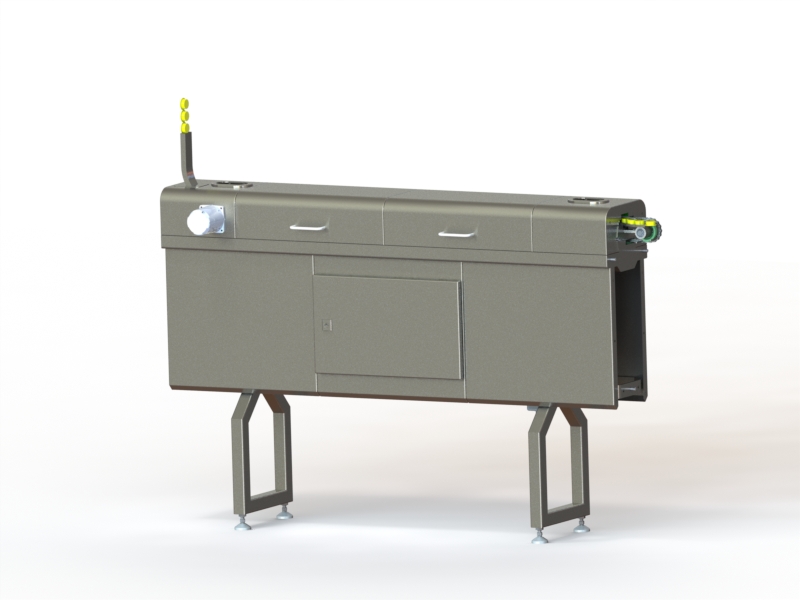 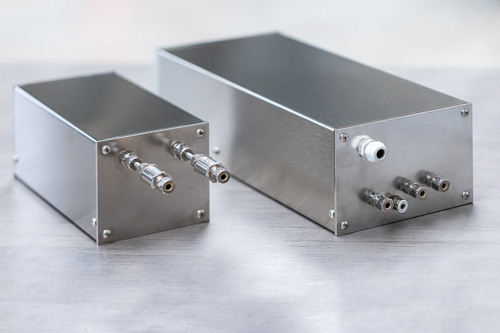 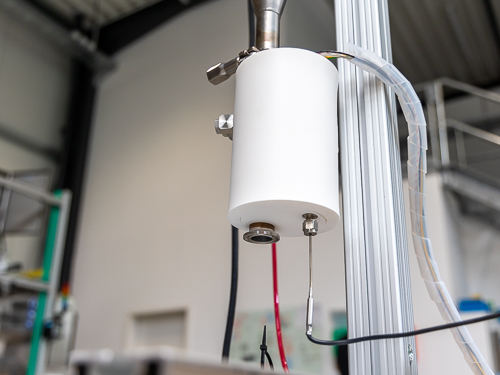 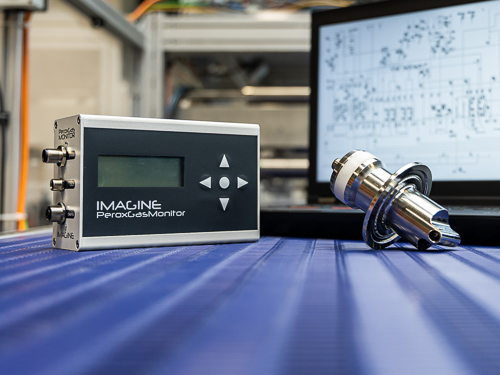 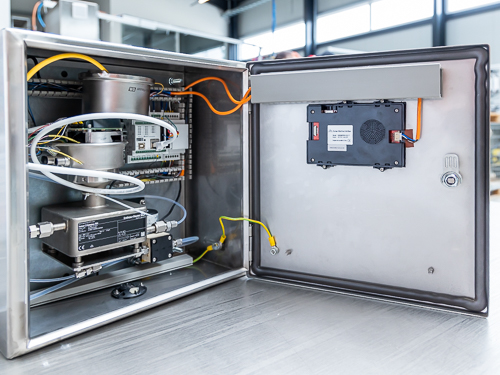 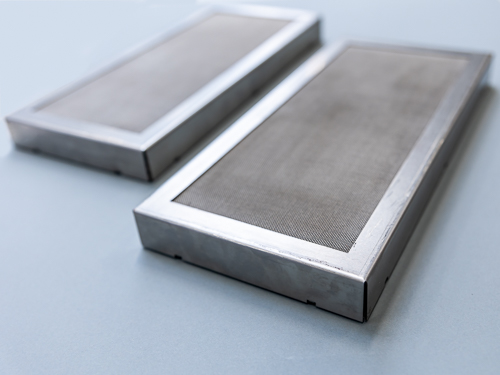 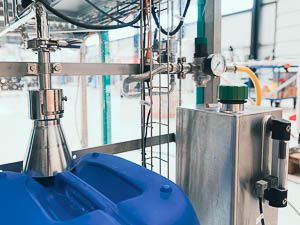 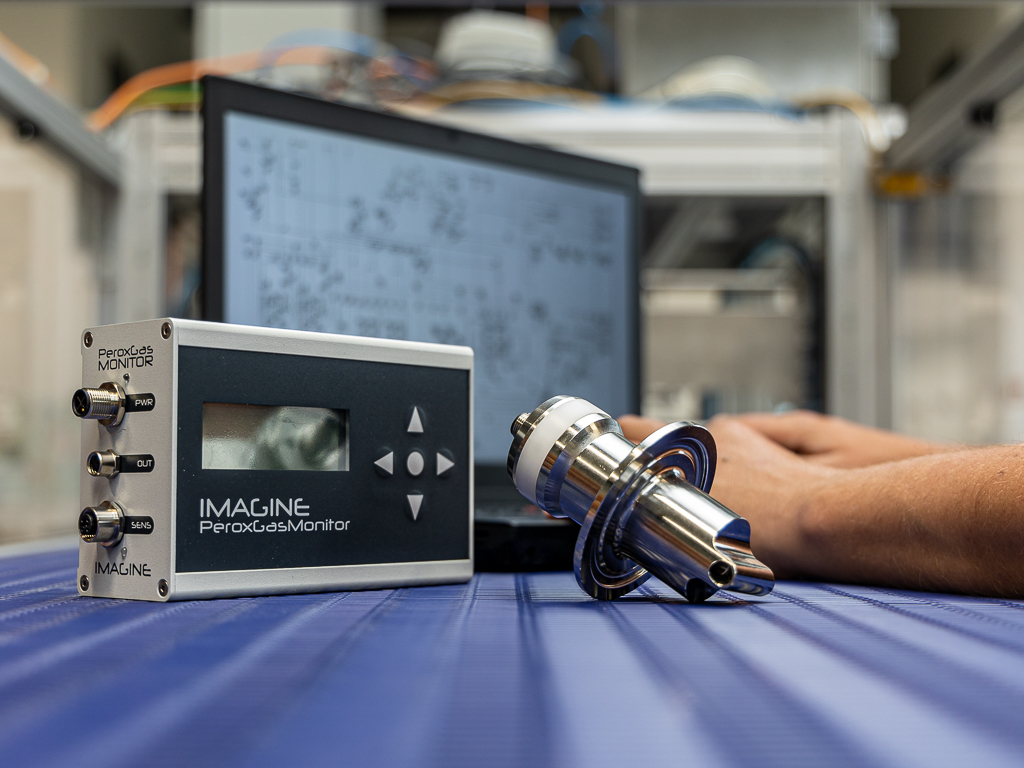 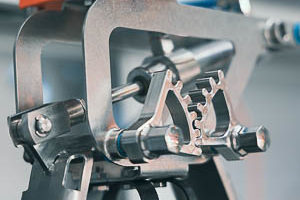